The original album was released June 28, 2019, as an extended cut version was released in August. Indigo: Extended included ten additional tracks making the album 42 songs long, including his newly popular single, “Under the Influence.”

But remember the viral dance studio video on YouTube last year by choreographer Nicole Kirkland? Yeah, this is that song. Not far after that, the single began to start its own trend among social media platforms. The rest is history; literally.

In this generation of social media influencers, you can never underestimate the realm of a comeback. As TikTok users created a variety of videos, “Under the Influence” made quite an appearance in content all over the country and Chris Brown was definitely paying attention.

Topping the charts every week over the summer on Apple Music, the single was officially certified platinum at 318 millions streams on Spotify this week as reported by Rated R&B.

So in celebration, Brown thanked his fans via Instagram. And to our surprise, also announced a music video release to the single very soon. You can watch the tease to the “Under the Influence” trailer video here. 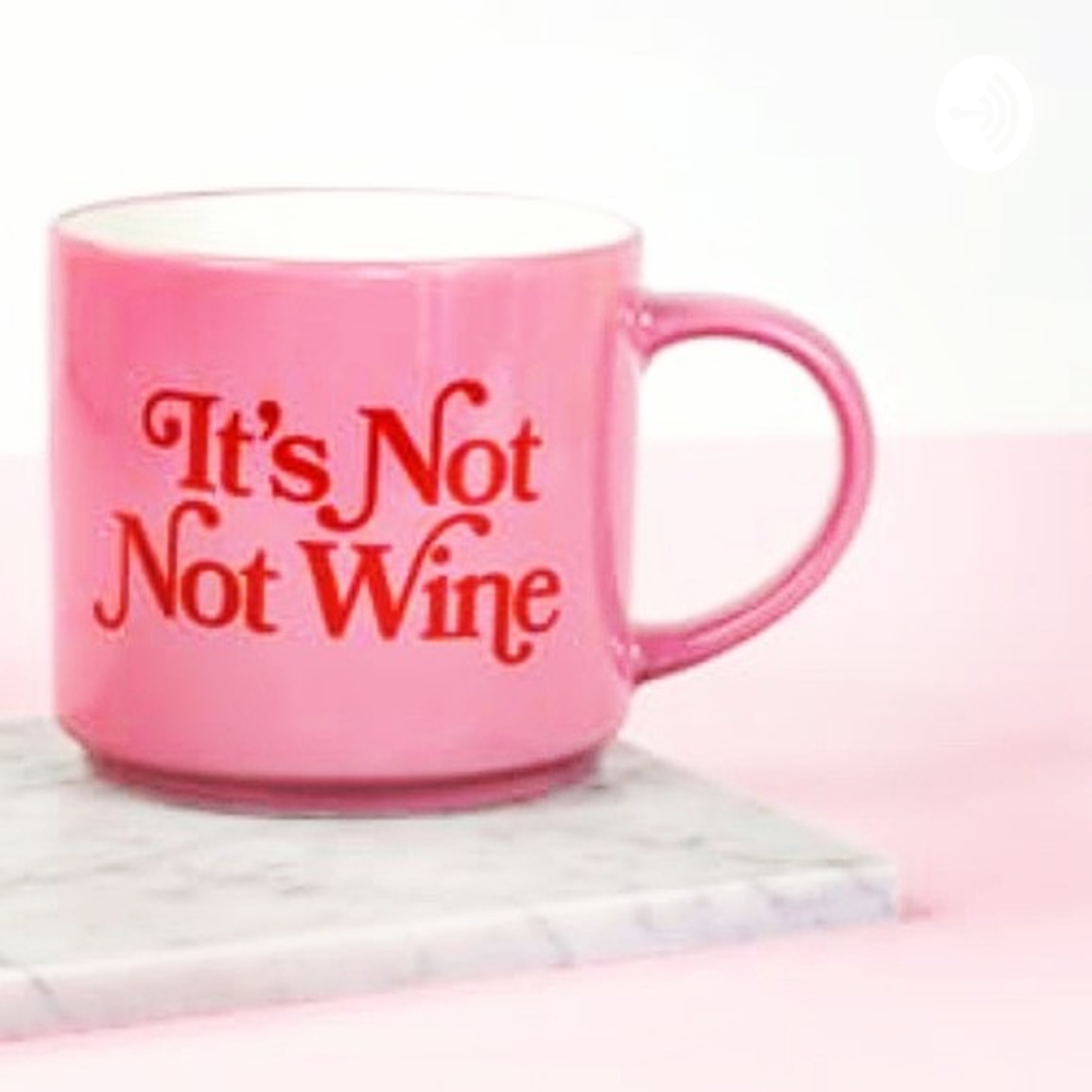 Giving Gen Z the tea for digital marketing on social media - It’s Not, Not Wine

New to social media? New to digital marketing? Well I’m here to help with that and give you a couple tips on how to grow your brand. --- This episode is sponsored by · Anchor: The easiest way to make a podcast. https://anchor.fm/app Support this podcast: https://anchor.fm/itsnotnotwine/support
Follow I, Gabrielle London on WordPress.com

Top 5 dessert destinations in Chicago you must try

Issa Look at the Emmys

They call me “Author”